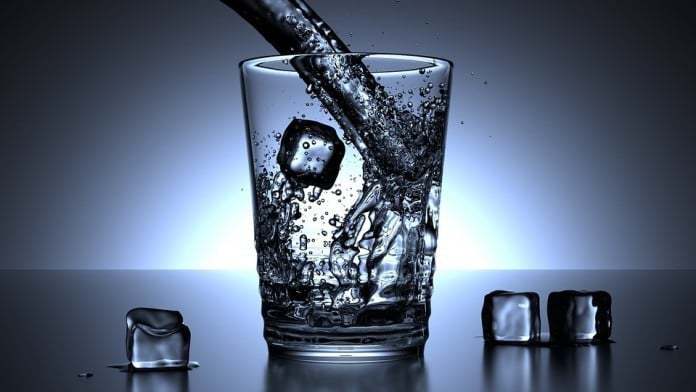 BRICK – Water fountains in about half the township schools have been tested for lead so far –and 28 sources tested high ‑‑ since a state ruling in July saying all New Jersey school districts have to comply with the testing within a year.

The ruling was in response to the revelation in March 2016 that 30 Newark public schools had elevated levels of lead in their drinking water.

So far, 221 outlets have been tested in seven of the Brick Township schools, and 28 of those outlets have tested high for lead so far, said Executive Director of Facilities Will Kolibas.

In every case but two, the faucet needed to be replaced and the lead problem was remediated; the two that still test high for lead would have the pipes behind the wall replaced this summer and until then signs – “Do Not Drink – Safe for Handwashing Only” – have been posted at the two faucets, Kolibas said.

The Lead Sampling Plan calls for the testing of every drinkable water fountain located in hallways, gymnasiums, classrooms, the teacher’s lounge, the nurse’s office or anywhere there is an outlet “with a reasonable expectation that someone is going to drink water from it,” Kolibas said.

Outlets in the Board of Education office, the transportation building, the maintenance building and both high school field houses would also be tested, he said.

If there is no expectation that the outlet could be used for drinking it has to have the “Handwashing Only” sign posted, and does not have to be tested for lead, he added.

This is how the lead sampling works: on Friday nights, at the end of the school week, the school’s water system has to be flushed, meaning all the water has to be moved out of all the pipes before testing can begin.

Then, 24 hours later, the faucets are turned back on and a plastic container is used to collect the water immediately in a “first draw” or “standing” sample, which is water that has been sitting in the pipes for 24 hours.

Afterward a second or “flush sample” is collected from the moving water.

If the standing sample tests less than 15 ppb for lead the second sample does not have to be tested.

Any EPA project that includes the collection or use of environmental information requires a QAPP (quality assurance protection plan) and designates school representation.

In Brick, Kolibas is the designated project manager and Interim Superintendent of Schools Thomas Gialanella is the program manager for the testing.

The head custodian in each of the schools are serving as project officers for their school, Kolibas explained, which is all spelled out in the QAPP, which is 22 pages long.

Brick MUA was chosen as the third party sampling firm and a laboratory to test the water, and they are the cheapest at $20 a sample, Kolibas said.

The state has allotted $10 million for the Lead Sampling Plan to reimburse schools for the costs. After all the districts submit their reimbursable expenses and those exceed $10 million, school districts would receive a percentage of their costs, Kolibas said.

“It’s a daunting task because of the size of the district, but it’s something we are handling,” he said.

Lead in drinking water comes from lead soldering, lead pipes and leaded brass faucets. Too much lead in the human body can damage the nervous system, kidneys and brain, and young children are at the greatest risk of toxic effects of lead.

The Lead Sampling Plan results for individual schools can be found on the school district’s website, brickschools.org.