BRICK – The township is employing two new technology tools designed to improve the quality of life and safety for its residents, and both are free to use.

We Tip could also be used by students who have a concern that another student might want to harm themselves, he added.

If a student reports a threat of violence, such as shooting or blowing up the school, the tip would go out to the police department, Ducey said.

If the threat is about doing harm to themselves, the tip would be directed to a mental health professional and school counselors.

“It’s a really awesome tool that hopefully no one will ever have to use – that would be the best thing – but I think there’s definitely a need for it and the fact that we have it here in Brick Township is great,” the mayor said. 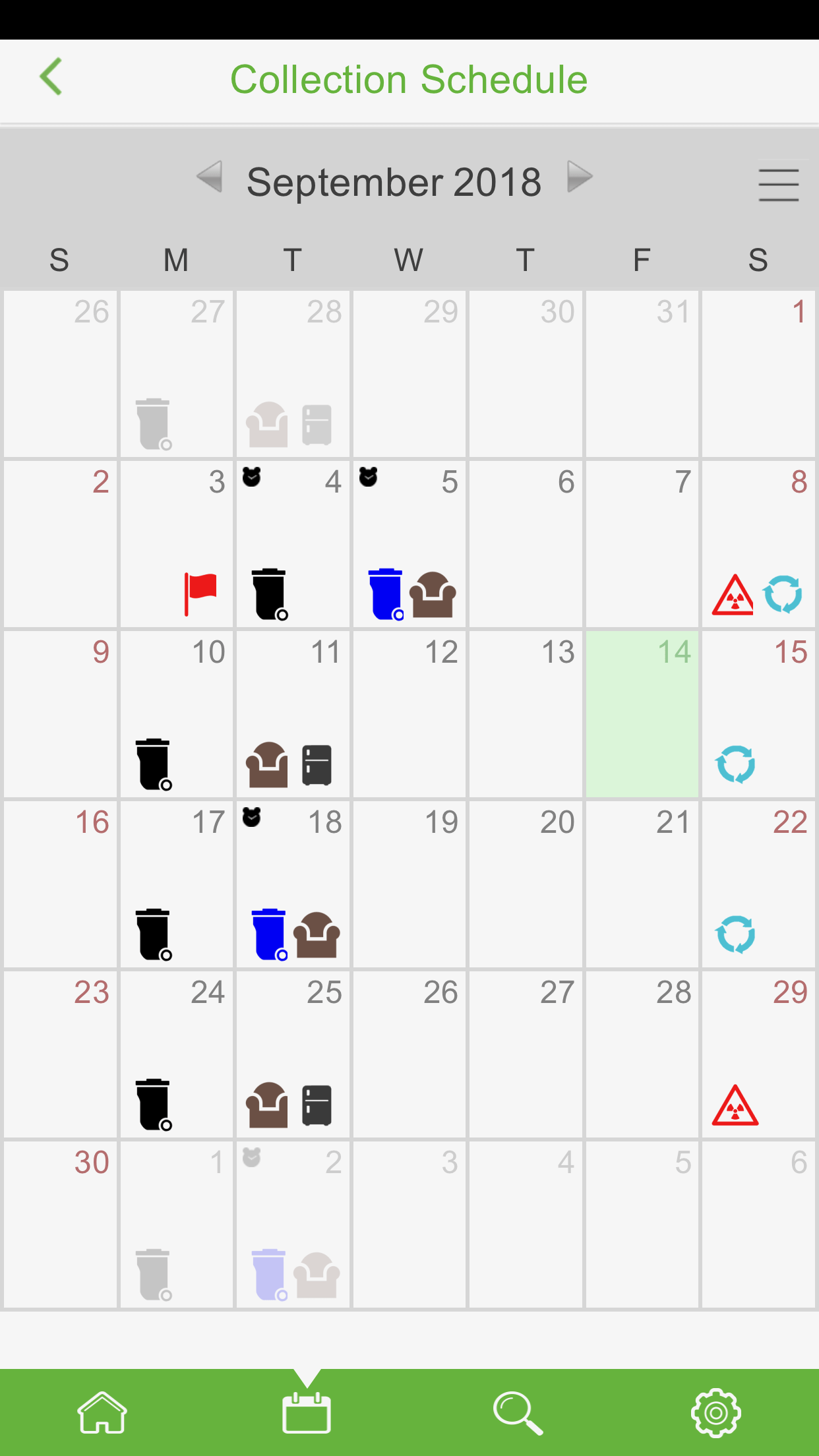 Police Chief James Riccio said that We Tip is a means for people to report things they may not otherwise for fear of retribution.

“We Tip keeps the reporting person totally anonymous,” Riccio said in an email. “We encourage people to use the system to report any information they may have regarding criminal or suspicious activity.”

The system is designed to accept information regarding any criminal or suspicious activity, not just those occurring on school grounds, he added.

The idea for adding the anonymous reporting system was one of many being implemented in the district school system in the aftermath of the school shooting in Parkland, Florida in February.

The second technology tool, the “Recycle Coach” app, is designed to help residents with recycling and waste disposal. 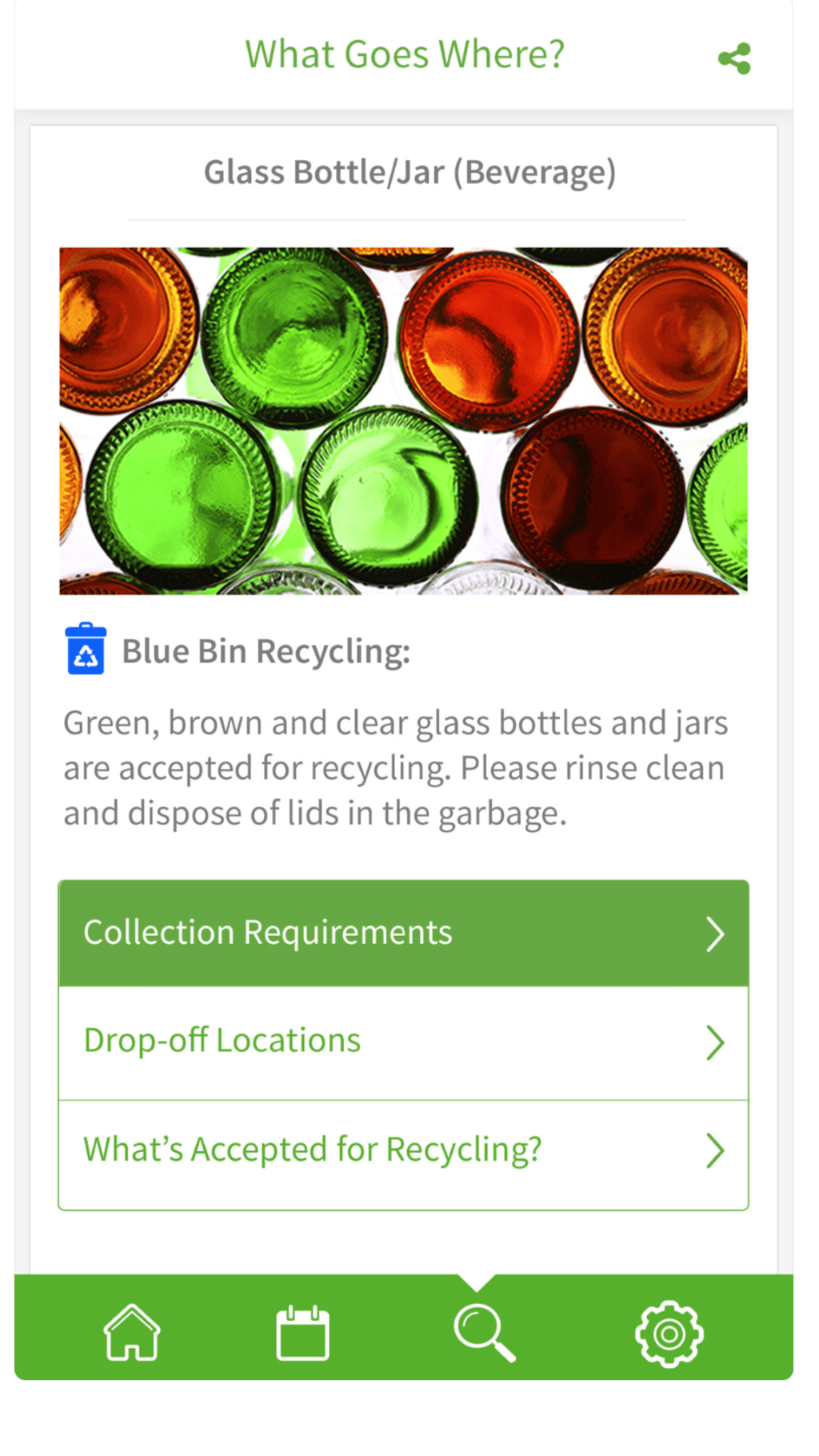 The app will create a custom calendar and reminders of collection dates, update service disruptions, and features a “What Goes Where?” search tool for disposal information and collection requirements for common and uncommon items.

“It’s going to coach you how to recycle properly and the big thing is, we have recycling every other week and it gets confusing with holidays, or snow, or things like that, so you’re going to get the reminder (telling you) this is the recycling week so you won’t forget and have to wait another two weeks for before the recycling happens,” Ducey said.

Recycle Coach can be found on the Public Works/Recycling page on the township website or the app can be downloaded wherever apps are available.