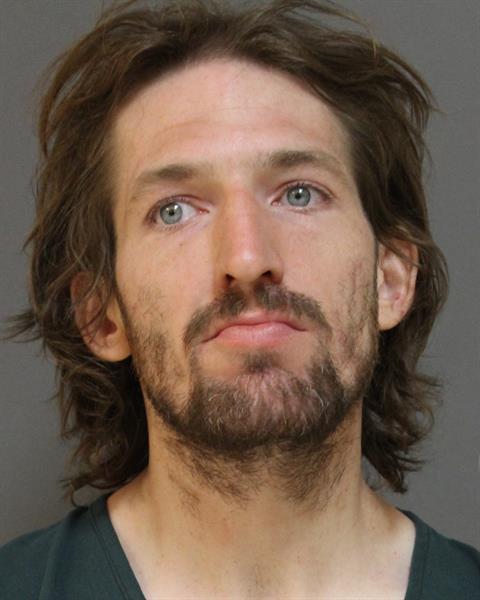 BERKELEY – A Berkeley Township man has been charged in connection to a whopping 11 car burglaries, according to township police.

The investigation into the alleged crimes led officers to Sloan’s home where they executed a search warrant. During the probe, they found jewelry, stolen gift cards and other items that were allegedly taken from the burglarized vehicles.

Drugs and drug paraphernalia were also located within the home, according to police.

According to police, Sloan is currently incarcerated in the Ocean County Jail on an unrelated matter and more charges are expected as the evidence is processed.

Police want to remind everyone to always lock your car doors and not to leave valuables inside.

Residents are urged to report suspicious activity to the police.

Tips can be anonymous.