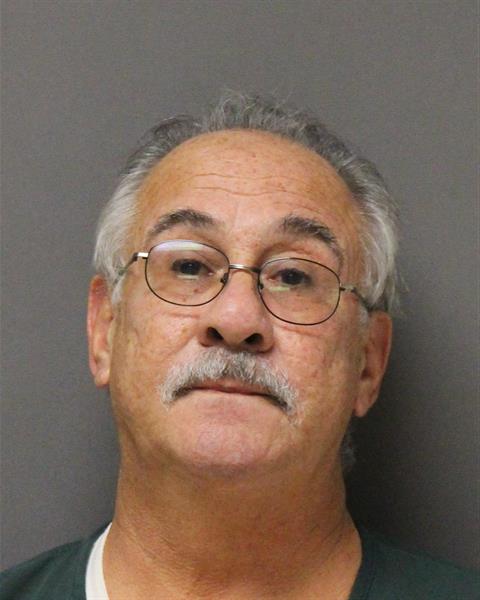 BERKELEY – An elementary school bus driver is in serious trouble after he was arrested for driving a school bus while intoxicated.

According to authorities, Berkeley Police were called to the Clara B. Worth Elementary School around 2:30 p.m. Thursday after someone reported a bus driver acting erratically and in an unusual manner.

In a joint statement, police said the bus was immediately taken off the route by school staff and 30 children were transferred to another bus without incident.

Police determined that Rodriguez was under the influence of alcohol or an intoxicating substance. He was placed under arrest and transported to Berkeley Township Police Headquarters for processing.

Rodriguez refused to submit to an Alcotest.  A warrant was obtained for a blood sample to determine Rodriguez’s blood alcohol content.

Results of the test are pending and Rodriguez is currently lodged in the Ocean County Jail pending a detention hearing.

In a press release, Prosecutor Billhimer and Chief DiMichele would like to thank the administrators and staff at Clara B. Worth Elementary School for their attentiveness in responding quickly and immediately notifying the Police.

Prosecutor Billhimer and Chief DiMichele urge anyone with additional information to contact Officer Scott Rudolph or Detective Michael Tier of the Berkeley Township Police Department at 732-341-1132, extension 611 or tips@btpdnj.org.

Tips can be anonymous.