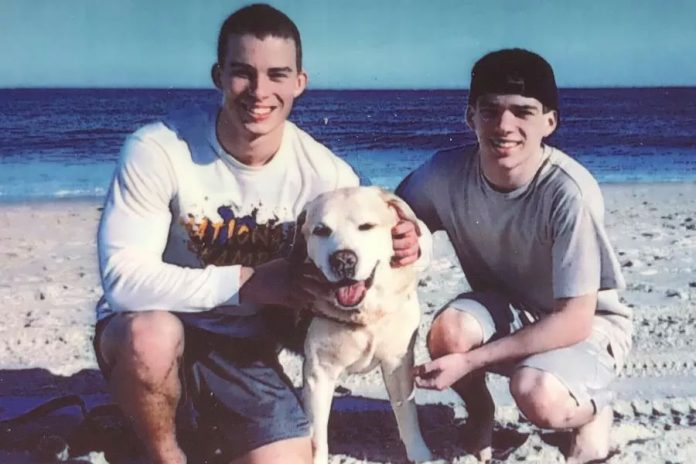 BERKELEY – A local family is hoping for help from the community as they cope with a brain cancer striking a young man in their family.

According to their Crowdrise page, Lukas Koenig was coming up on his 20th birthday when he got seriously ill. They thought it was a stomach virus, until the headaches and nausea got worse and his vision started to become impacted.

An examination revealed swelling behind the optic nerves. He was rushed to Robert Wood Johnson University Hospital in New Brunswick, “which became his home for an entire month,” the family wrote. “Lukas was diagnosed with a non-germinomatous germ cell tumor (a rare brain cancer). Over the past five months Lukas has undergone surgeries, and is currently being treated with chemotherapy, radiation, and neuro cognitive therapy (due to hydrocephalus causing memory loss).”

They are hoping a fundraiser will help the family with the significant medical costs that are being incurred. A spaghetti dinner is being planned at Central Regional High School on Oct. 5, from 3-8 p.m.

“After winning his battle, Lukas is very much looking forward to continuing his education at the Rutgers School of Engineering,” the family shared.

If You Can’t Make It: Donate through this site