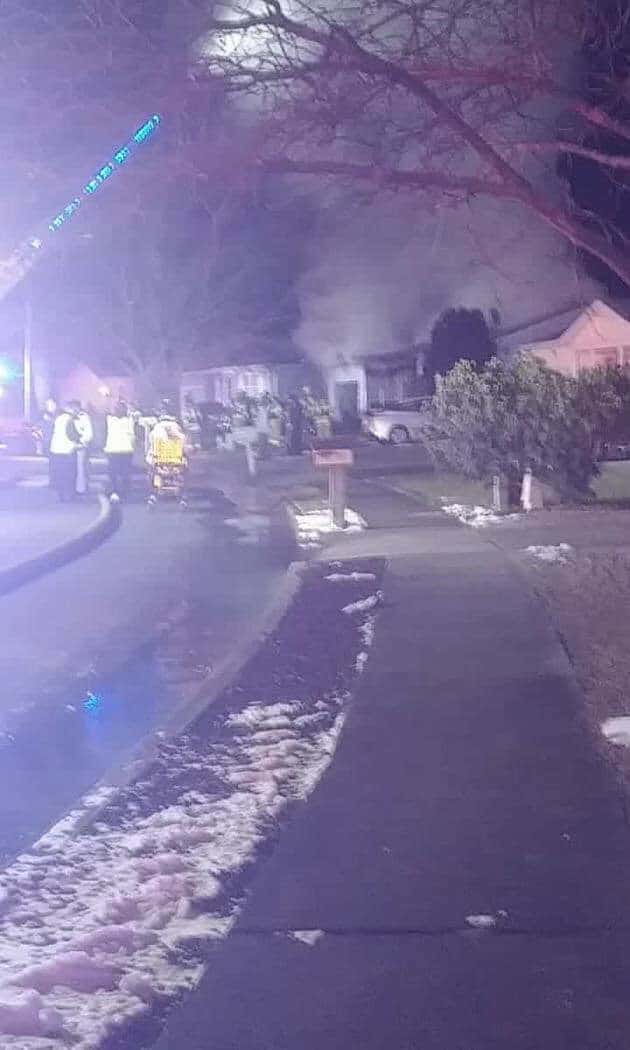 BERKELEY – A fast moving fire in a home in Holiday City had police and fire crews on the scene Monday night.

Ocean County Scanner News was the first to report the blaze at 17 Killington Road.

Several units responded and according to chatter on the police scanner, at least three people suffered injuries.

This is a developing story. Check back later for updates.