BERKELEY – Eight new officers were recently hired and were given the opportunity to start at the Ocean County Police Academy.

“Upon completion of the Police Academy, the new officers will be assigned to the patrol division which is the backbone of any police department,” Mayor Carmen Amato said.

These officers join two others who were sworn in at another time: Sean Varaday and Michael Drybola.

All of these officers are filling positions left empty by retirements, Berkeley officials said. 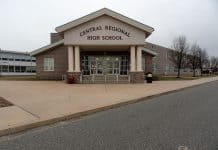 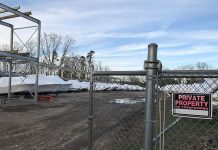 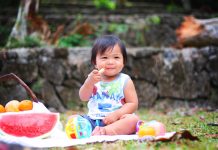