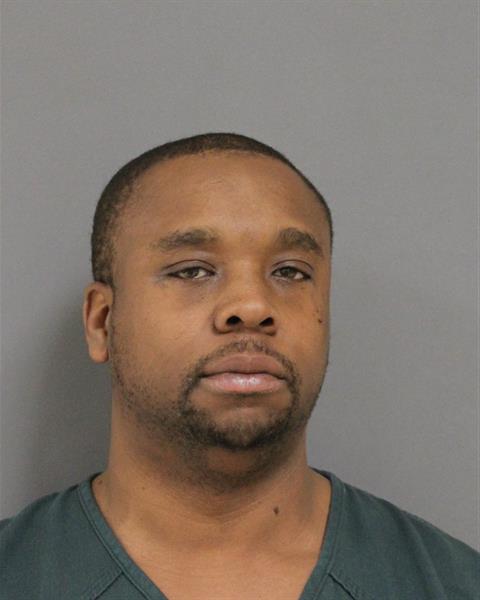 BEACHWOOD – A local man pled guilty to dealing cocaine and faces more than 20 years in prison.

His sentencing is scheduled for March 5, police said. He faces eight years in New Jersey State Prison for the 2020 incident and 15 years with a five-year period of parole ineligibility for the 2018 incident. The sentences would run at the same time.

On May 30, 2018, Trotman was pulled over by Manchester police. He consented to a search of his vehicle which revealed a hidden compartment holding about 700 grams of cocaine, as well as codeine, oxycodone, and marijuana. All of these were packaged for distribution. There was also $1,400 in cash seized.

He was jailed but released due to bail reform.

On March 4, 2020, Brick police pulled him over when his vehicle was swerving. Officers detected a strong odor of marijuana. He was found to be in possession of marijuana, drug paraphernalia, and more than one half an ounce of cocaine.

Tips For Transitioning To Life After The Pandemic