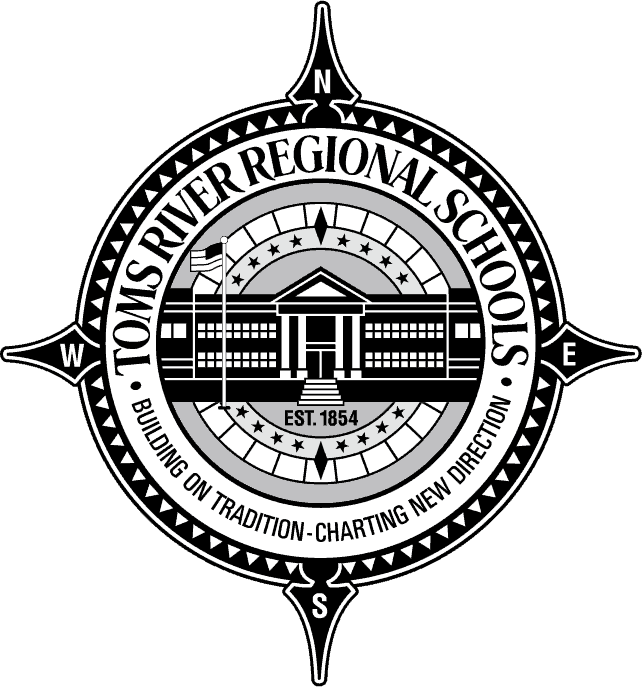 TOMS RIVER – Toms River school officials closed Toms River High School South today after a smell of gas was detected, according to a robocall that went out to parents.

”One or more of our schools were evacuated,” the call stated, after there was a smell of gas.

The smell came from a gas pressure release in downtown Toms River. Even though the operation was scheduled, the school district was not made aware, the statement said. As a precautionary measure, the district followed evacuation procedures.

Fire and police were on scene, but police informed school officials that there was no danger to students or staff. 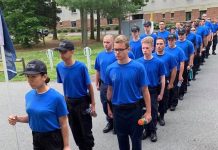 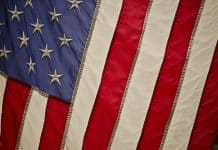