ORTLEY BEACH – An early morning fire ravaged one home and damaged neighboring structures has been ruled accidental by officials. Faulty wiring in the home’s utility room was to blame.

At 7:04 a.m. Monday, police and fire responded to a fire at 106 Sea Gull Lane. The home was engulfed in flames.

Concerned that people might be in the home, officer Michael Brown and Jesse Robertzzi forced entry and searched the first floor before being forced to flee due to heavy smoke.

It was determined the structures were vacant.

The fire extensively damaged the home and the adjacent property at 118 Sea Gull Lane. 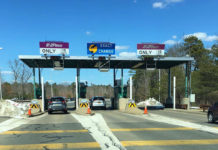 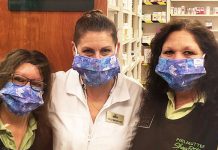