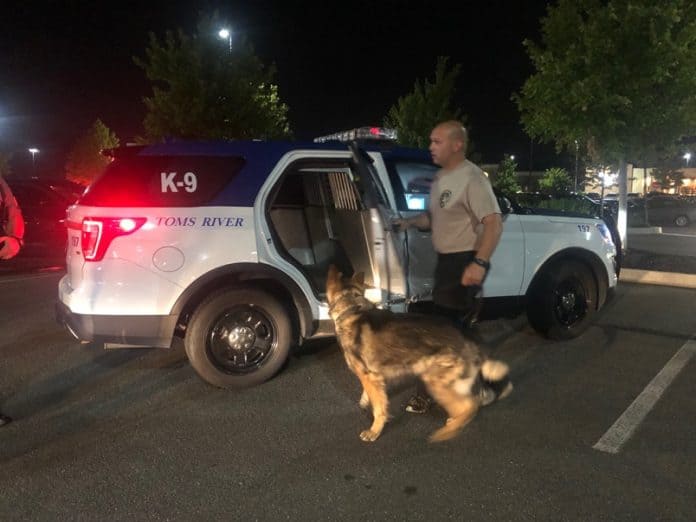 TOMS RIVER – There were some tense moments in Toms River on Wednesday after a phoned in bomb threat led to the evacuation of the Shop Rite on Route 37.

Ocean County Scanner News was first to report the situation which happened just after 7 p.m. on September 11, 2019.

Toms River Police Department Spokesperson Jillian Messina said “multiple police units were dispatched to the store after a bomb threat was received via telephone to the business.”

At this time there is no active threat to the public.

The investigation as to the origin of the call is ongoing.