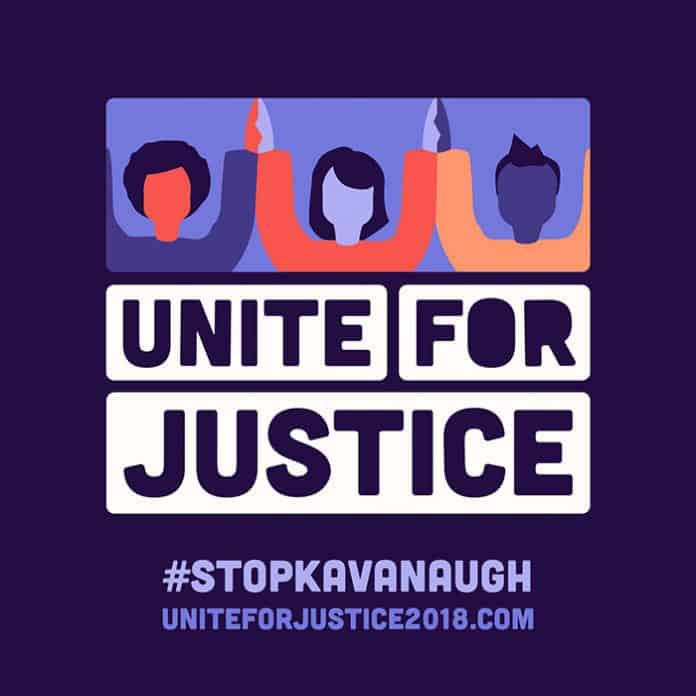 TOMS RIVER – A protest to stop the confirmation of Brett Kavanaugh to the U.S. Supreme Court will be held in downtown Toms River.

The protest will be held at 10 a.m. on Aug. 26, in the courtyard by the Toms River branch of the Ocean County Library. The event is being organized by MoveOn.org, with support from many partnering agencies that are involved in such causes as the environment and healthcare.

The protests are going on in many locations across the country. Another will be held in front of the Mays Landing office of Congressman Frank LoBiondo (R-2nd).

According to the organizers: “There’s no doubt: Kavanaugh would rule to gut Roe and criminalize abortion, gut health care, attack voting rights and LGBTQ rights, slash environmental protections, and further damage workers’ and immigrant rights. If Senators vote to confirm Kavanaugh, they would cement into place the worst and most dangerous of Donald Trump’s policies for generations to come.”