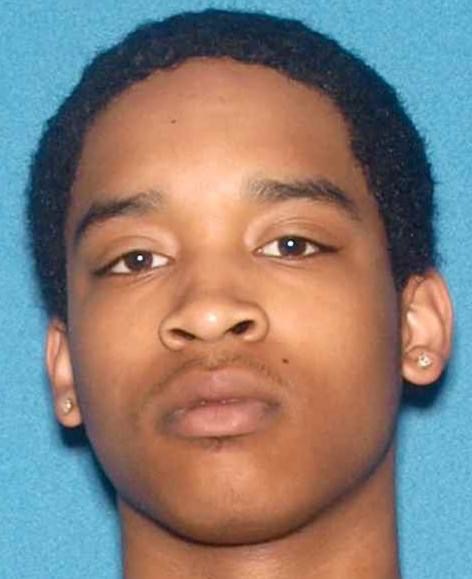 TOMS RIVER – A Monmouth County man has been charged with murder after shooting a man and injuring two others at a hookah lounge, officials said.

The shooting occurred around 1:20 a.m. on August 27 at the Top Tier Hookah Lounge located at 1769 Hooper Avenue in Toms River.

Police said Tinsley suffered a gunshot wound to his lower abdomen and was pronounced deceased at the scene.

According to authorities, Manzanares was found responsible for the shooting of all three victims.
At this time, Manzanares has not been arrested and is considered a fugitive. Officials have issued a warrant for his arrest.

“Great teamwork has been exhibited by all of the respective law enforcement agencies and officers involved in this investigation. Our focus now is to find Eric Manzanares and bring him into custody,” Ocean County Prosecutor Bradley D. Billhimer said.

Anyone with information regarding the whereabouts of Eric Manzanares should contact Detective Denis Mitchell of the Ocean County Prosecutor’s Office at 732-929-2027 ext. 2476, or Detective Jennifer Grob of the Toms River Township Police Department at 732-349-0150.

What Happened To The Residents Of Surf & Stream?