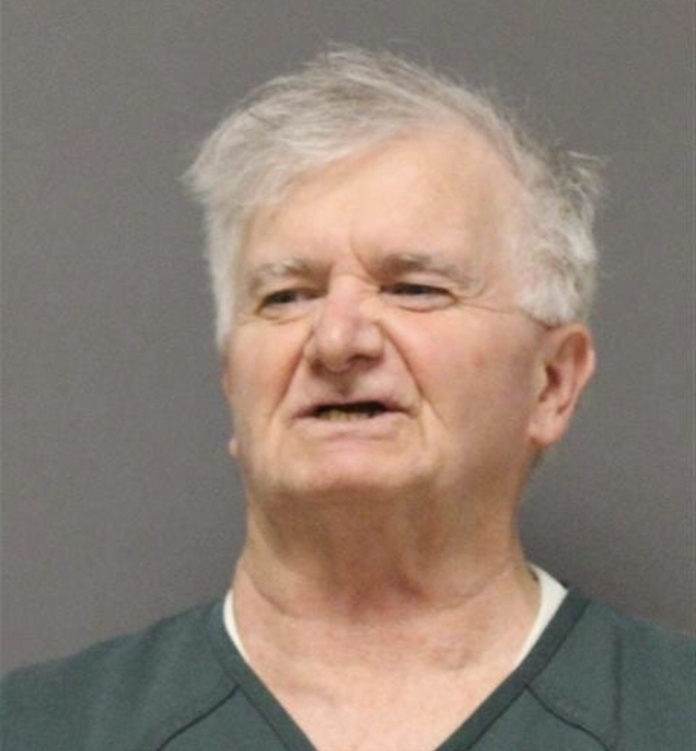 TOMS RIVER – A township senior citizen was arrested twice for disobeying executive orders put forward by Gov. Phil Murphy according to a report by the State Attorney General’s Office on April 13.

Stephen Breza, 70, of Toms River, was arrested twice on April 11, by township police  in incidents at two different Wawa stores.

Shortly before 11 a.m., Breza allegedly became belligerent when he was told to wear a mask inside the Wawa store at 179 Route 37 East where he allegedly started screaming, flailing his arms, and cursing at employees.

Breza also allegedly threatened a customer in the store that he was going to hit him with a pipe. When police arrived, he screamed at officers and resisted arrest.

Shortly after 1:30 p.m., he went to a second Wawa at 1600 Route 37 East, where he again refused to wear a mask and allegedly punched a male customer in the face. When the victim left the store, Breza allegedly went to his car and retrieved a pipe, which he wielded menacingly.

Breza was arrested again and lodged in jail.  In each case, he was charged with violating the emergency orders, disorderly conduct, and failure to submit to fingerprinting.

During the first case, he also was charged with resisting arrest (disorderly persons offense) while in the second case, he was also charged with second-degree terroristic threats during an emergency and third-degree possession of a weapon for an unlawful purpose.