When a 2006 Mini Cooper struck a tree, the 53-year old driver Brandon Ayala was fatally injured already when police arrived on the scene. The passenger in the vehicle sustained multiple injuries and was transported to the hospital. 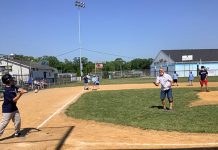