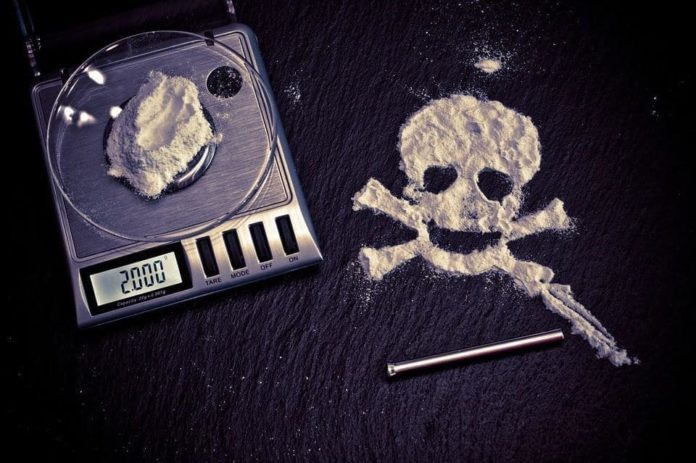 TOMS RIVER – Two members of a crime family who lived in Toms River were charged in a cocaine distribution scheme, police reported.

Mario Galli III, 27, and Jason Vella, 37, both of Toms River, were described as “associate members” of the DeCavalcante crime family by the U.S. Attorney’s Office.

According to the police, the Ocean County Prosecutor’s Office executed search warrants on each of their homes on Sept. 19. They found more than 150 grams of cocaine and drug paraphernalia, including digital scales, glassine envelopes, a money counter, baking soda, grinders, and $2,295 in cash. Also recovered from Galli’s residence was a FEG 9mm Model PGK-9HP gun loaded with 12 rounds of ammunition. At the time, Galli was on supervised release from a 2016 federal conviction for conspiracy to distribute in excess of 500 grams of cocaine.

The drug charge carries a maximum penalty of 20 years in prison and a $250,000 fine. The weapons charges could be five and ten years each, served on top of the drug charges, and a total of $500,000 in fines more.