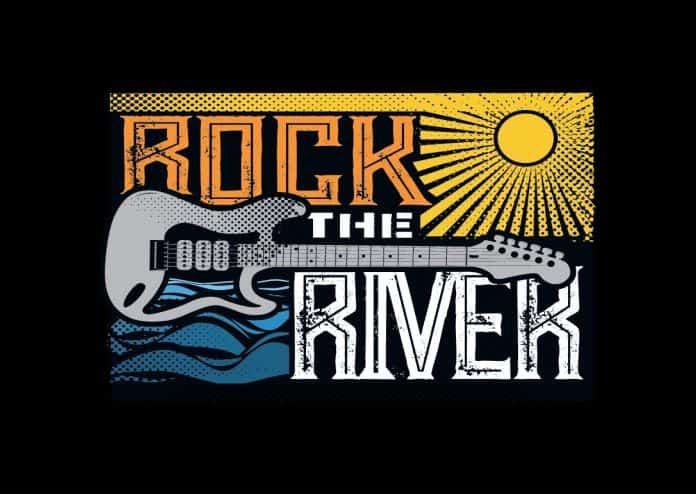 Tickets are $35 per person and can be purchased at Bubby’s Beanery, 44 Washington St., or online at universe.com/rocktheriver. Children ages 7 and younger enter free.

Proceeds from the concert will benefit the Little by Little Foundation, which distributes money to families facing financial hardships due to childhood brain cancer treatment. The foundation was formed by Mike Maguire, whose wife Kim died from glioblastoma in 2017. The foundation has distributed more than $125,000 in less than 2 years. 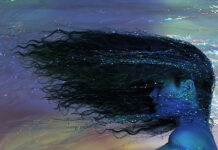 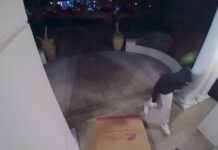 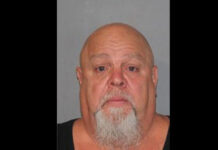 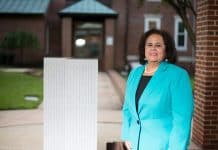