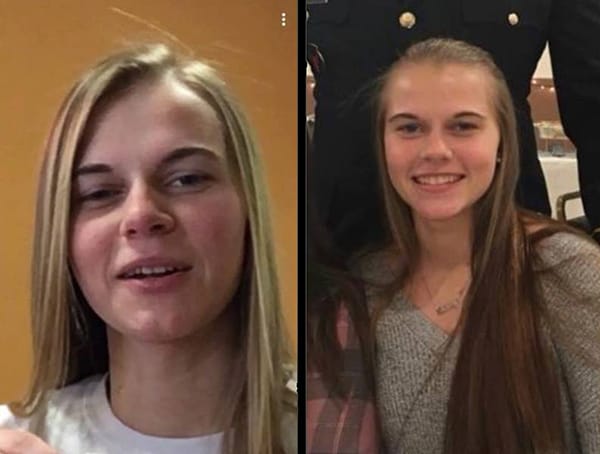 TOMS RIVER – Ashley Combs’ family had taken to social media, and an attorney threatened legal action against whoever was housing her. It has been revealed that she was with her biological father.

Throughout the investigation, police had determined that she had not been kidnapped, but rather was staying with someone willingly. She did not return home from school on Friday, March 22.

On Wednesday, March 27, she was found with her biological father Brian Combs. It is believed that people moved Ashley from location to location to hide her from investigators.

Additionally, concerns were brought up about Ashley’s home environment. These were referred to the New Jersey Department of Child Protection and Permanency. 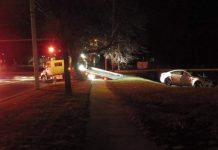