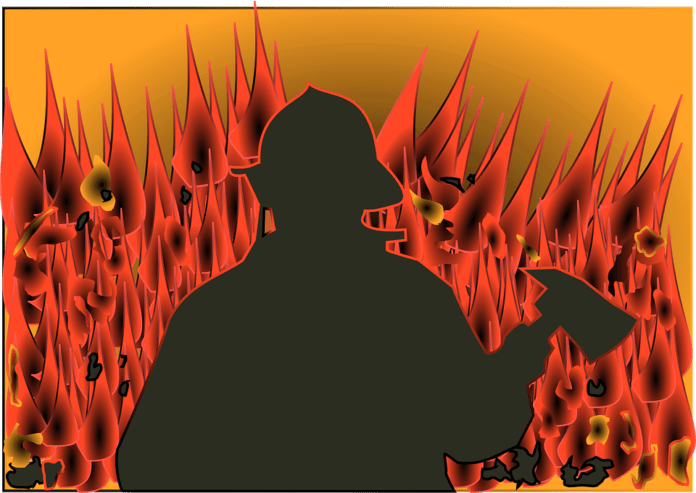 The Pinelands Regional School District dismissed 7th-12th grade students at 11:25 a.m. today after a small electrical fire in the kitchen broke out, causing the kitchen to have to shut down for repairs. Lunch was unable to be served, so the school closed early.

The district announced on its social media page after 2:30 p.m. that the electrical panel issue that caused the Junior High School to be evacuated was repaired.