OCEAN COUNTY – A 28-year-old Ship Bottom man has been arrested and charged with arson and burglary related to a January fire in Long Beach Township.

Long Beach Township Police and surrounding fire departments responded to a structure fire Jan. 21 at 6:53 p.m. at 8 West Scott Drive in Holgate. The structure was unoccupied for the winter. An investigation led police to find forced entry into the building, and the fire was started atop a mattress in the master bedroom.

Witnesses told police they say a white male running from the area before the fire was reported.

While police didn’t reveal specific information, the information they received led them to charge Kerlin.

Police explained that after gaining entry into the home, Kerlin moved a mattress from another room and set it on top of the master bedroom bed, and used a butane lighter to set fire to the mattresses. 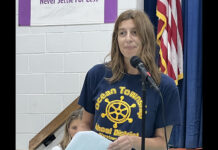 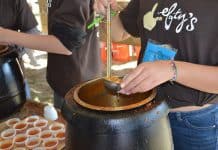 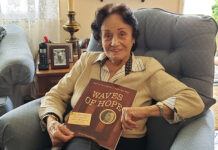 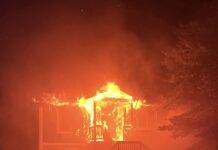