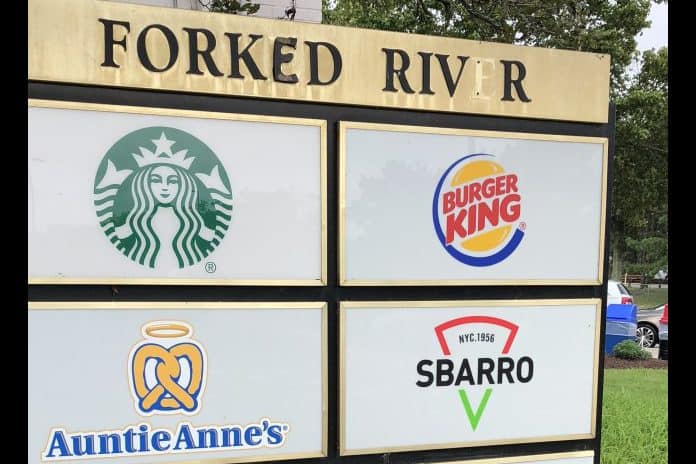 LACEY – An educator from Linden was charged with allegedly peeping on others at the Forked River Service Area in Lacey Township, according to published reports.

Richard V. Sullivan, 55, of Rahway, was arrested April 17 for looking through a peephole between bathroom stalls “on more than one occasion,” according to MyCentralJersey.com.

The suspect is on paid leave from the Linden Public School system, where he is employed as the director of mathematics.

Suspects are assumed innocent until proven guilty in a court of law.