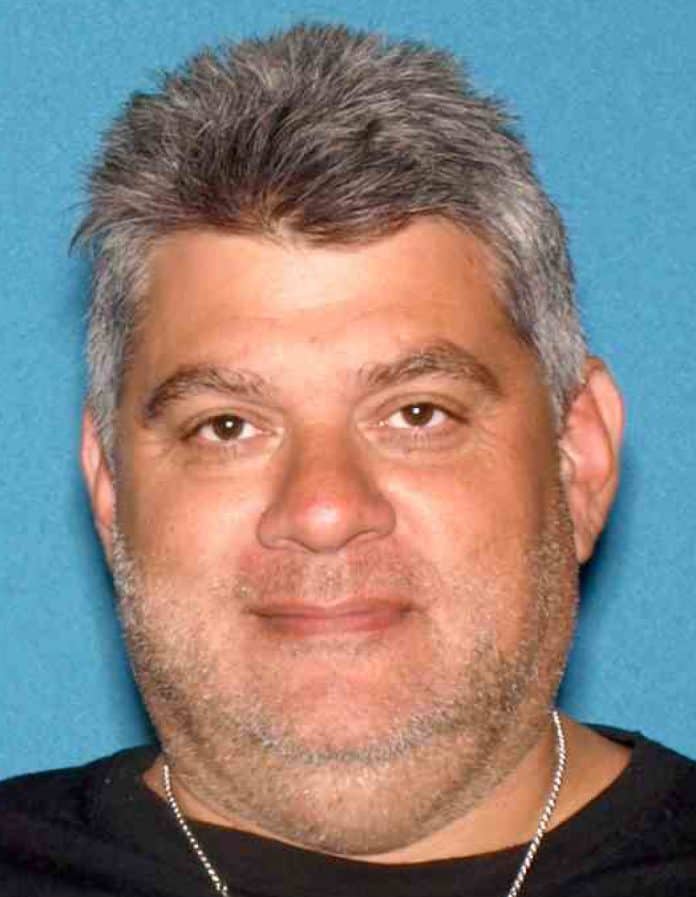 On Sept. 16, 50-year old George LaRosa or Barnegat pleaded guilty to one count of Theft by Failure to Make Required Disposition, a crime of the second degree.

LaRosa is facing a recommended sentence of three years in state prison in addition to an amount of $456,650.00 in restitution to his victims. LaRosa has agreed to make full restitution as a condition of his plea. Sentencing is scheduled for January 24, 2020.

He then failed to make the contracted repairs and used the funds for personal expenses before closing his business and leaving homeowners in various stages of disrepair.