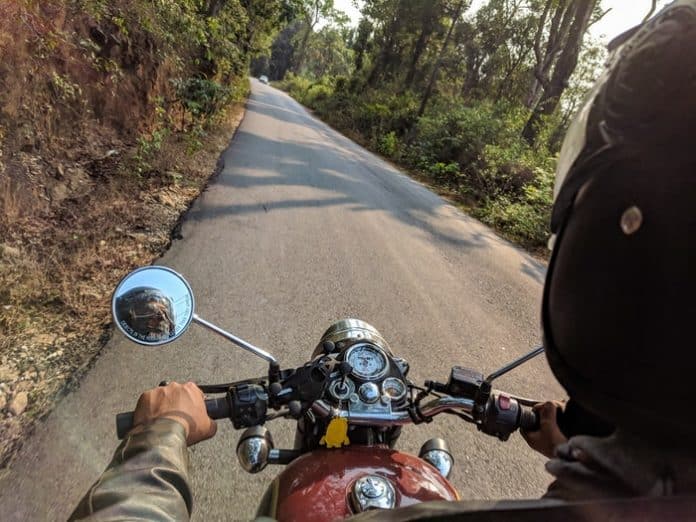 LACEY – A Bayville man was airlifted to a regional hospital Sunday after his motorcycle was struck by another vehicle.

Lacey Township Police responded to the accident at 9:50 a.m. June 16 on Route 9 and Bay Avenue.

The motorcyclist, Peter Marin, 31, was in the road and surrounded by debris from the collision. He sustained non-life-threatening injuries but was transported via Medevac to Jersey Shore University Medical Center in Neptune for treatment.

The driver of the vehicle, Alexandra Berdetta, 24, of Lanoka Harbor, was attempting to make a left onto Route 9 South from Bay Avenue. She did not see Marin, who was on Route 9 North behind another vehicle.

Police did not say if either driver was ticketed.