LITTLE EGG HARBOR – Township police arrested a resident on charges of trespassing, possession of a hypodermic syringe and drug paraphernalia.

Guiendon was stopped by officers and searched. They found a hypodermic syringe and a glass smoking pipe. He was arrested and transported to the Little Egg Harbor Police Department where he was issued a summons and charged.

He was later released pending future court proceedings. Other individuals were observed at or near the residence and were confronted and issued verbal and written warnings.

The Little Egg Harbor Police Department has requested that anyone noting suspicious activities contact the department’s Street Crimes Unit at 609-296-3666 Ext 178. All sources of information are kept strictly confidential. 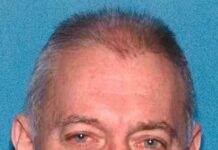 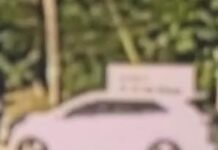