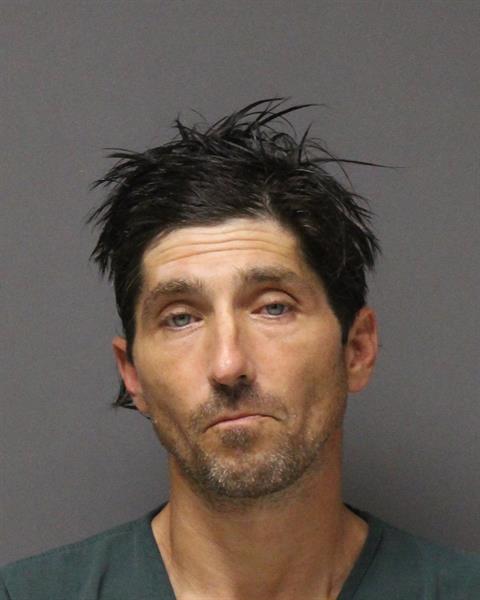 LITTLE EGG HARBOR – A man who allegedly provided a fatal dose of heroin to a teenager will stay in jail until his trial.

David Belk, 45, of Little Egg Harbor, is facing charges of Strict Liability Drug Induced Death, which means he provided drugs that someone overdosed on. He was also charged with Endangering the Welfare of a Child, Possession of Heroin with Intent to Distribute, and Possession of Heroin.

These charges are in relation to the death of a 16-year-old boy in Little Egg on July 3. Belk was on the run for a bit after the boy’s death. He was apprehended on August 27 in Atlantic City by the New Jersey Transit Police, and has been lodged in the Ocean County Jail ever since. 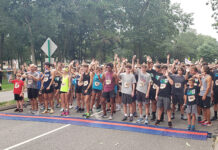