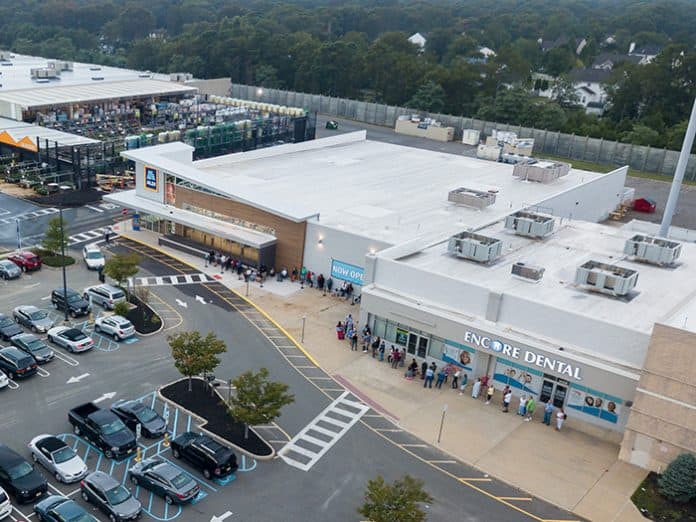 LACEY – Both Lidl and Aldi’s had grand openings recently in a tale of two grocery stores.

Aldi’s soft opening was Monday, while both stores had grand openings on Tuesday of last week. In addition to competing against each other, they face competition from existing stores: ShopRite and the grocery component of Wal-Mart in the area.

People were waiting on lines to get deals and check out what the new stores have to offer. Both are known as discount grocery chains which tend to be smaller than other chains. They also have their own brand of many items.

According to Lidl, their first 200 customers received gift cards ranging from $5 to $250.

Little Egg Moves To Next Round Of Dredging