LONG BEACH ISLAND – The Lighthouse International Film Festival was recently voted One of the 25 Coolest Film Festivals in the World by MovieMaker Magazine. 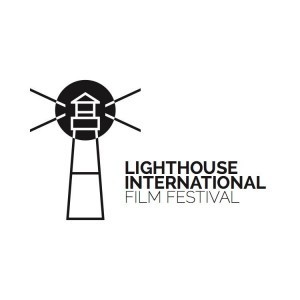 A collective effort by film enthusiasts, moviemakers, and critics, the Lighthouse International Film Festival sets up shop all over Long Beach Island to provide a variety of cinematic experiences to locals, and career opportunities for filmmakers. The event brings together our residents with local and international film personnel each year. 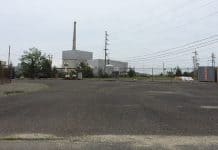 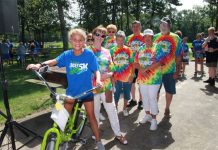