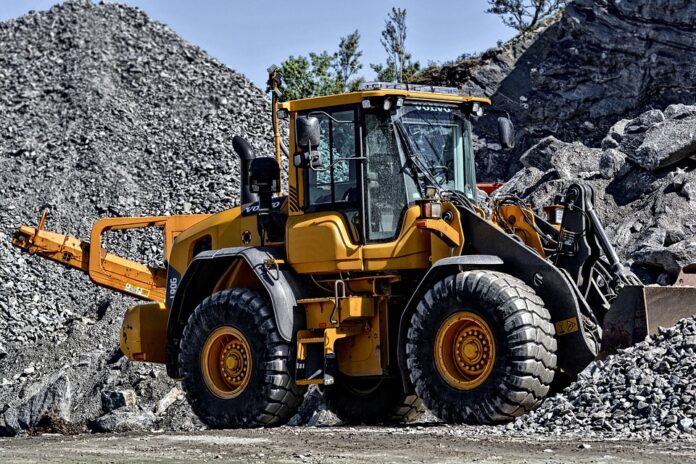 LACEY – Are too many waivers being issued to developers for certain projects within the township? At least one resident believes this is the case but officials disagree.

Committee members unanimously passed a resolution for the authorizing of need for the Cornerstone at Lacey Phase 3. “This is in accordance with state guidelines and requirements that have to be put in place,” Township Clerk/Business Administrator Veronica Laureigh said.

A redevelopers agreement was also authorized for several property lots connected to the Cornerstone at Lacey Phase 3 project.

Laureigh explained during the session that the project requires 70 additional units of affordable housing per a fair share housing settlement with the state. “They aren’t just age restricted they are for all market rate. We have to enter into a redeveloper for the site even though (certain areas) won’t be developed at all under the fair share and COAH law but because it was adjacent to their site.”

COAH and fair share refer to an important lawsuit years ago. The town of Mt. Laurel was accused of using zoning laws to keep poor people out. The court’s decision was felt statewide. Now, every town has to set aside a certain percentage of development for low- to moderate-income people. The Counsel On Affordable Housing oversees the numbers, making sure every town has their fair share.

“There will be a site plan coming out in the near future at the July 28 special meeting of the Planning Board which is when it will be brought up as to what they are looking to do. They’ll have pictures of the units that they want to build. The majority of those 70 units will be one bedroom. That does reduce the number of children that you will have going to schools,” Laureigh added.

Resident Kevin Flynn remarked, “I know we can’t stop people from developing their property but as you said (Mayor) Mark (Dykoff) the town has to abide by state law but the town has its own laws also. I don’t know why we bend over backwards for these developers who are here that aren’t following our laws.”

Flynn criticized the issuance of waivers for certain development projects by the township. “Why can’t everybody be 100% compliant?” he asked.

“If you can’t fit that project on that land according to our rules and regulations…,” Flynn began to say.

Mayor Dykoff added from a layman’s standpoint, the township can deny a development, but the developer can appeal to the state and then the town loses jurisdiction. “From history we know that that we have to allow certain variances. We have to.

“We can massage it but for the most part we cannot deny an application. To do so would just be throwing good money after bad so that is what we do. We aren’t bending over backwards. We are in fact trying to do the best we can for the township,” the mayor replied.

He noted that the project Flynn referenced was brought before the Planning Board almost 20 years ago. “It started with an age restricted town home development. Governor (Jon) Corzine then came back and changed it and said it was unconstitutional,” the mayor added.

Mayor Dykoff explained, “we cannot zone out market rate so they came back with the change and over the years because of push back from the public this guy held onto the property and made a very wise investment. He now has property worth way more than he paid for it.”

The mayor said that now because of the market demand the owner has proposed 270 condominium units or rentals much like he’s built in Monmouth County. “They are very, very nice projects. We had an informal meeting and he explained to us what the project was going to look like.”

“We can fight it but here is what will happen, he’ll take us to court. I believe Route 9 should be a commercial corridor. His proposal is to put commercial out front and apartments out back,” the mayor said.

Mayor Dykoff added, “what he will do to make it more compliant, he’ll eliminate the commercial aspect and he’ll be 100% compliant with the same density. You have to look at the whole picture Kevin.”

“Supposedly he (the applicant) is looking for 20 waivers for this. That is quite a few,” Flynn responded.

Committeeman Steven Kennis said, “actually it is very simple, anybody can take any piece of property in town and put anything they want on it and present it to either the Board of Adjustment or the Planning Board. Then it is the Board’s decision whether they want to grant it or not. It doesn’t matter if there is one or 100 waivers.”

“Someone is submitting a plan and this is their idea and they want to run with it. At that point, say at the Planning Board which has nine people, then it comes up for a vote and if it is five to four against, they have to go back to the drawing board. There is always a give and take within this process. In this case they have a plan that they redesigned a number of times,” Kennis added.

Kennis said another presentation would be made, “I will vote for what I feel is in the best interest of the township and everyone else will do the same thing.”

Flynn said township streets in that area are undersized.

“There are multiple problems, our codebook is not up to date it was designed probably in 1970 so you are trying to fit codes in from when Lacey Road was just two lanes. I don’t even think you can meet the codes for the setbacks anymore,” Kennis added.

Two Arrested For Stealing $3,500 Of Items From Home Depot