STAFFORD – A woman suffered head injuries after losing control of her convertible and crashing into a tree, police said.

Fiona Kaufman, 19, of Mays Landing, was driving on Route 539 at around 3:30 p.m. on June 17, police said. She lost control of her 1998 Volkswagen convertible as she was passing Cervetto Road. The car struck a parked pick-up truck in a driveway before coming to rest crashing into a large tree.

Kaufman was not wearing a seat belt. She was flown to Atlantic City Medical Center with head trauma.

The crash is currently under investigation by Officer Pascale and Officer DeMarco of the Traffic Safety Bureau. Any witnesses are asked to call 609-597-1189, extension 8436. 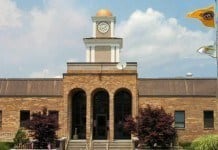 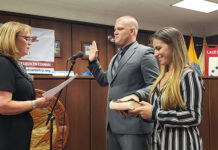 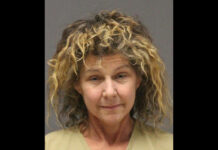