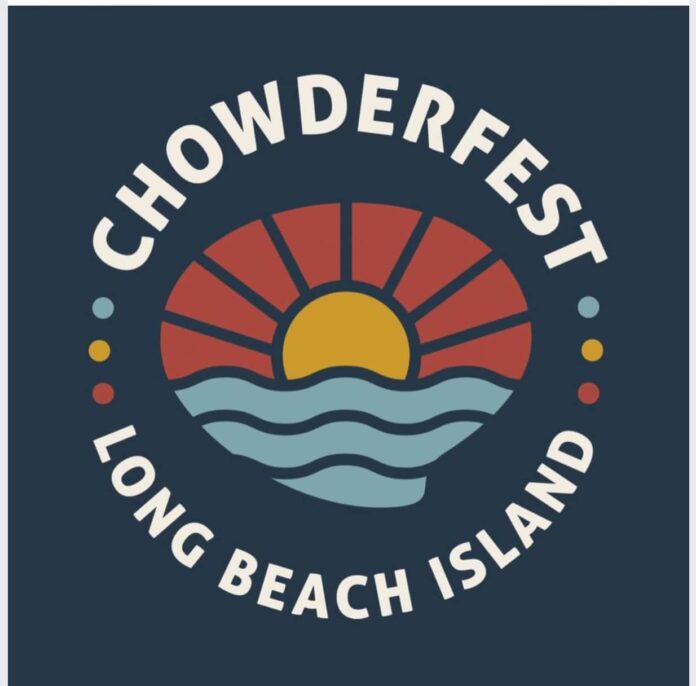 LONG BEACH ISLAND – With the heavy winds and rains expected this weekend, Chowderfest has been postponed.

The new date hasn’t been approved but the organizers are looking at October 15 with a rain date of October 16.

“As with all local organizers, this scenario has become a common occurrence, as storm events and flooding is now very much a part of our coastal community,” Chowderfest organizers said. “We appreciate your support as we move forward.

The new date will be confirmed shortly as plans are underway to coordinate this event to mark the 10th anniversary of Superstorm Sandy as well as to raise attention to coastal resiliency and award Chowder trail champions.”