WARETOWN – A driver delivering food to workers at a CVS reported that his car was stolen while they were inside.

The theft happened at around 4 p.m. on New Year’s Day, at the CVS on Route 9 and Bryant Road. The driver said he left his 2020 Toyota unlocked and running while he brought food in to the employees.

Shortly thereafter, the car was found by New Jersey State Police. It had crashed near Exit 52 of the Garden State Parkway. The thieves had fled on foot.

They were later spotted at a nearby gas station. Equallie Bumpass, 19, and Javier Lebrongarcia, 18, both from Pleasantville, were arrested and charged with theft of a motor vehicle and conspiracy to commit theft. Two minors who were with them were released to the custody of their parents with charges pending.

All residents were reminded by police not to leave your vehicles unlocked and running.

Charges are merely accusations until proven in a court of law 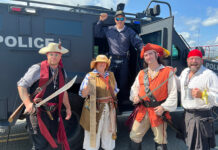 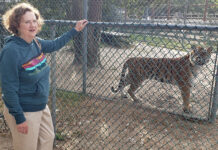 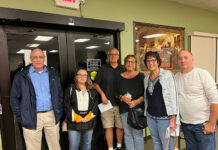