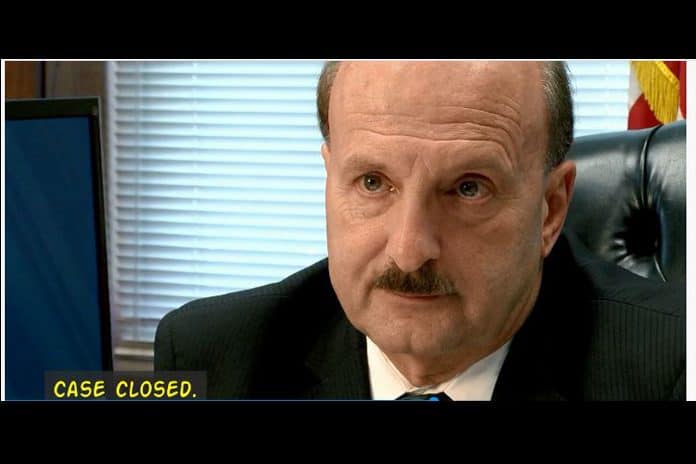 According to the New Jersey Department of Pensions and Benefits, Coronato is in litigation against the Pension Board. (Agenda and minutes of the April 17, 2019 NJ PERS meeting)

An article published in Toms River Patch on September 18, 2018, reported that Coronato, asked Governor Phil Murphy to give him more time in the Prosecutor’s job after his term expired.    Coronato had been appointed to the patronage job by former Governor Chris Christie after Gilmore, the former Ocean County Republican Chairman signed off on the appointment.

Murphy declined to appoint Coronato to another five year term, which would have qualified him for a taxpayer funded pension.  Patch reported that Coronato “reluctantly” left the Prosecutor’s Office in October, 2018.  Since then he has reportedly been collecting unemployment, according to anonymous sources in the Ocean County payroll department.

Prior to becoming Prosecutor in 2013, a $165,000 per year position according to Data Universe, Coronato had little experience in criminal law.   He was a Land Use attorney who sought 1000’s of zoning variances for builders and developers throughout Toms River, according to Planning Board and Zoning Board minutes. Additionally, he held various part time patronage positions arranged for by Gilmore before his conviction on three federal felonies for tax and bank fraud.

If Coronato is elected mayor of Toms River, a part-time job that pays $75,000 per year, each year in office to counts toward his pension eligibility.  His pension, if he qualifies, would be based upon his highest paid three years in the system, currently his $165,000 Prosecutor salary.

New Jersey’s government employees pension system currently has a deficit of over $150 billion dollars, according to multiple published reports and rating agencies.

Republican strategist Art Gallagher is the editor/publisher of MoreMonmoutMusings, a conservative blog that has been covering the Jersey Shore and NJ politics since 2006. Gallagher’s work has been cited by The Wall Street Journal, The Star Ledger, The Asbury Park Press, NJ 101.5, and News 12.  He is a frequent contributor to SaveJersey.com and TheTommyGShow on WCTC 1450 AM. Gallagher was named one of New Jersey’s Top 100 Media Personalities by InSiderNJ.com in 2017 and 2018.

***The proceeding is a paid political advertisement. The views expressed are not necessarily those of the staff, management or sponsors of Micromedia Publications, Inc. and JerseyShoreOnline.com*** 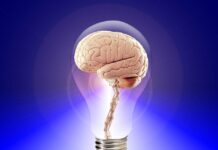