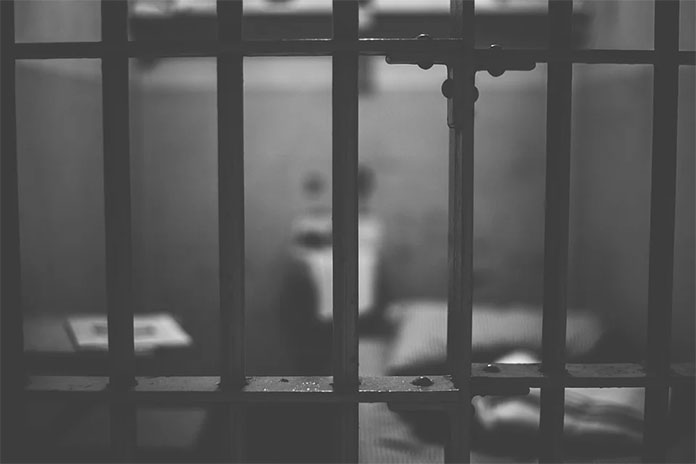 SEASIDE HEIGHTS – A Seaside Heights woman was one of two individuals that were arrested in Ocean Township for prostitution.

The Ocean Township Police were operating an investigation about prostitution happening on Route 35. Around 10:25 p.m. on October 9, police discovered two women in the Middlebrook Plaza who were allegedly engaging in prostitution.

Police arrested Brittany Gibson, 32, of Cranbury and Maren Nadal, 41, of Seaside Heights for engaging in prostitution. The two were transported to police headquarters where they were processed and released pending a future court appearance.