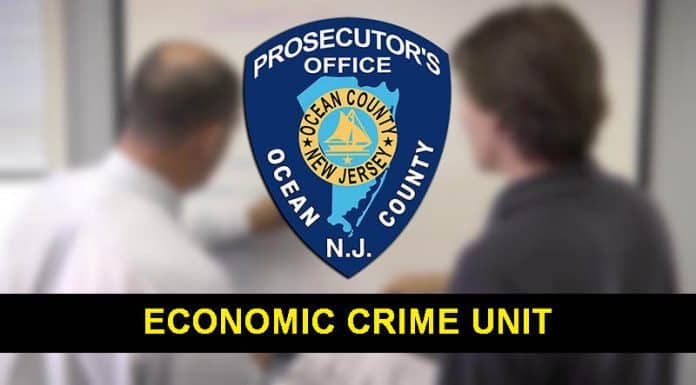 OCEAN COUNTY – Another Superstorm Sandy fraudster has been convicted.

Smith was paid more than $76,000 to remediate a Tuckerton home damaged by the 2012 hurricane. He was accused of performing minimal work on the home and misappropriating nearly $70,000. The investigation was led by Det. James Conroy of the OCPO Economic Crimes Unit.

The Ocean County Prosecutor’s Office said Smith is tentatively scheduled to be sentenced next month.

Route 35 To Be Closed And Detoured

Police Warn Of Another Dangerous Challenge On Social Media