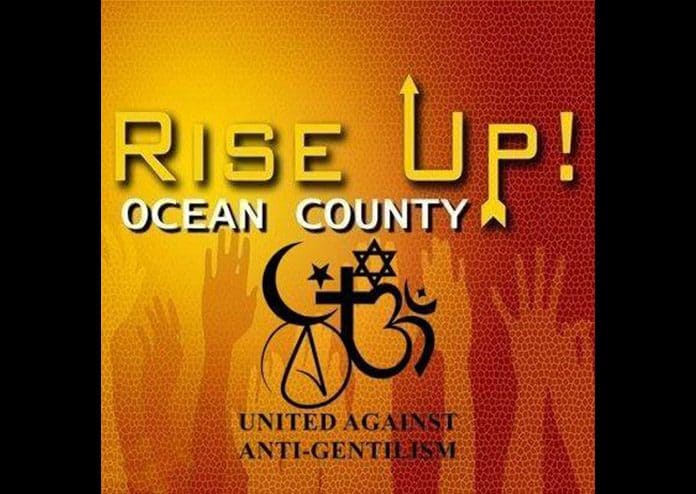 NEW JERSEY – They want Mark Zuckerberg to get involved.

The State’s Division on Civil Rights sent a letter to Facebook Chairman and Chief Executive Officer Zuckerberg April 5 asking that Rise Up Ocean County be examined.

The letter was distributed to the media by New Jersey Attorney General Gurbir S. Grewal’s office, which oversees the Division on Civil Rights.

“‘The page states that “[q]uality of life in Ocean County is under assault, we are organizing to restrict the development and preserve our quality of life,’” wrote Rachel Wainer Apter, the director of the New Jersey Division on Civil Rights.

Her office has reviewed the content of the page and is asking Facebook to do the same.

“There is a rising tide of hate around our country and around our state. We at the Division on Civil Rights are working with community organizations to combat it by creating connections, fostering mutual understanding and respect, and confronting stereotypes. You at Facebook also have a role to play in monitoring comments that incite violence based on race, religion, gender, sexual orientation, gender identity or expression, national origin, ancestry, and disability,” Apter wrote.

“Many comments on the page appear to incite violence against Orthodox Jews,” she wrote.

“We concur with the Attorney General that there is a rising tide of hate across our country and here in New Jersey. We disagree with his assertion that any of that originates from within Rise Up Ocean County,” that Friday afternoon response said.

“Our focus has been and remains the environmental destruction of Ocean County, the high-density and almost lawless over development in and around Lakewood, the draining of public school resources to support private religious schools and the stress placed on our already crumbling
infrastructure. All of these are indeed quality of life issues for Ocean County residents,” the RUOC letter said.

The page’s administrators have chosen to remain anonymous, although they describe themselves as “mothers, fathers, sisters, brothers, sons, daughters…Jews, Christians, Muslims and Atheists…stock brokers and factory workers…average every day folks that are simply fed up with what has taken place in Lakewood and what has taken root in Toms River, Brick, Howell and Jackson,” in an Oct. 23, 2018 web post.

The Facebook page, which now has 10,450 followers, includes on its “about” page the disclaimer that the opinions and views expressed on the page are not necessarily those held by the owners and workers of the page.

“While RUOC makes reasonable efforts to monitor and moderate content posted on its social media platforms, neither RUOC nor its employees or other affiliated individuals have the ability to moderate all comments at all times and cannot always respond immediately to online requests for information. RUOC reserves the sole right to review, edit and/or delete any comments it deems inappropriate,” the About page said.

Comments “may be deleted or edited” if they include personal attacks, “hate speech,” violations of privacy, and promotions of illegal activities, among other reasons.

Page administrators have repeatedly asked participants to make sure comments are in line with community guidelines.

“As is the case in life, despite our efforts and the filters offered by Facebook,
occasionally things slip through. Whenever inappropriate content is brought to our attention it is removed immediately. We imagine that the comments that the Attorney General attributes to our page in his letter are indeed there, if he would point those out to us we will gladly delete them as well,” the RUOC letter said.

Apter’s letter stops short of asking that the page be removed from Facebook.