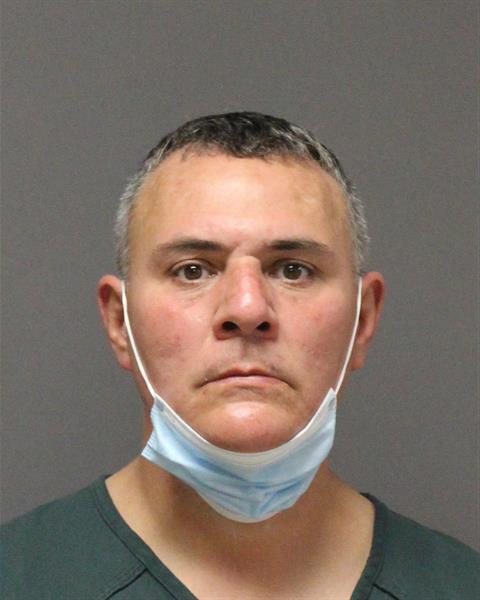 BERKELEY – A woman is recuperating in a rehabilitation facility while the driver who ran into her is in jail for driving drunk and causing the crash, police said.

William Andujar, 49, of Whiting, has been charged with Aggravated Assault and Assault by Auto, according to the Ocean County Prosecutor’s Office. He also faces charges of Driving While Intoxicated, Reckless Driving, Careless Driving, Tailgating, Failure to Maintain Lane, and Failure to Produce a Driver’s License or Registration.

Police allege that Andujar was driving a Honda CRV on West Pinewald Keswick Road at around 7 p.m. on November 2. His car struck a Hyundai Elantra from behind and both vehicles wound up in the woods.

The driver of the Elantra, Susan Ewing, 44, of South Toms River, had to be flown to Jersey Shore University Medical Center in Neptune for treatment. She was later discharged to a rehabilitation facility.

Andujar was taken to Jersey Shore for treatment as well, and it was learned he had a Blood Alcohol Concentration of .129 percent. The legal limit is .08.

“On November 24, 2020, Andujar was arrested by detectives from the Ocean County Prosecutor’s Office Vehicular Homicide Unit and South Toms River Police Department and charged with Assault by Auto. The additional charge of Aggravated Assault was filed…December 8, 2020, as a result of further developments in the investigation. Andujar has been lodged in the Ocean County Jail since his arrest on November 24, 2020 and is pending a detention hearing,” Prosecutor Bradley Billhimer stated.