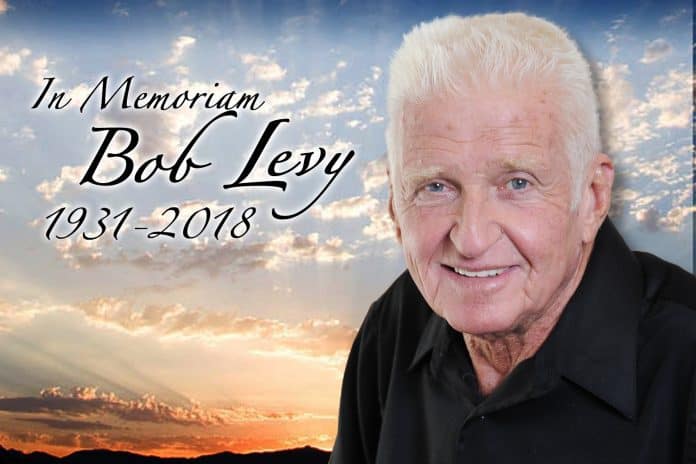 The station announced his death on their website March 1. Bob succumbed to complications caused by a fall last week.

He was 86. He’s survived by his wife, Marianne, and children Karen and Steven.

March 1 is the 50th anniversary of WOBM’s start. Bob started out as the station’s original sales manager, and also served as sports director, general manager, and the host of the popular “Topic A,” one of the shore’s most listened to programs.

He was a member of the New Jersey Broadcasters Hall of Fame and the Lakewood High School Hall of Fame.