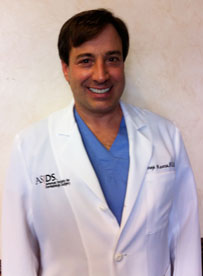 NEW JERSEY – A physician who practiced in Toms River and Manahawkin, was killed in a twin-engine plane crash this weekend as he prepared for an air show in Florida.

Joseph Masessa, a dermatologist who also practiced in Rockaway, Parsippany, Clifton, Newfoundland and Kearny was killed in the plane crash.

Masessa was set to take part in the Stuart Airshow this weekend when his plane crashed on the runway extension at Whitham Field. The crash happened shortly after 1 p.m. on Friday according to the Martin County Sheriff’s Office which is currently working with the National Transportation Safety Board to investigate the accident.

Following the crash, the airport was closed and the show was delayed until Sunday.

Fay Is Coming To Town And She’s A Big Windbag