Several local news outlets reported that scuba teams pulled the man from a rip current at the Dupont Avenue Beach. He was carried out 250 yards from shore, according to Seaside Heights Police.

Police remind everyone that you should never swim without a lifeguard present and the beach season is officially over. 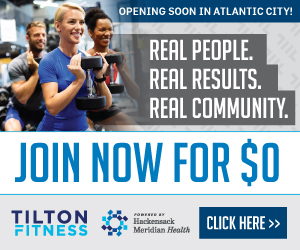 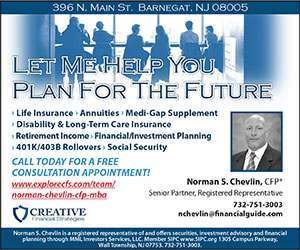