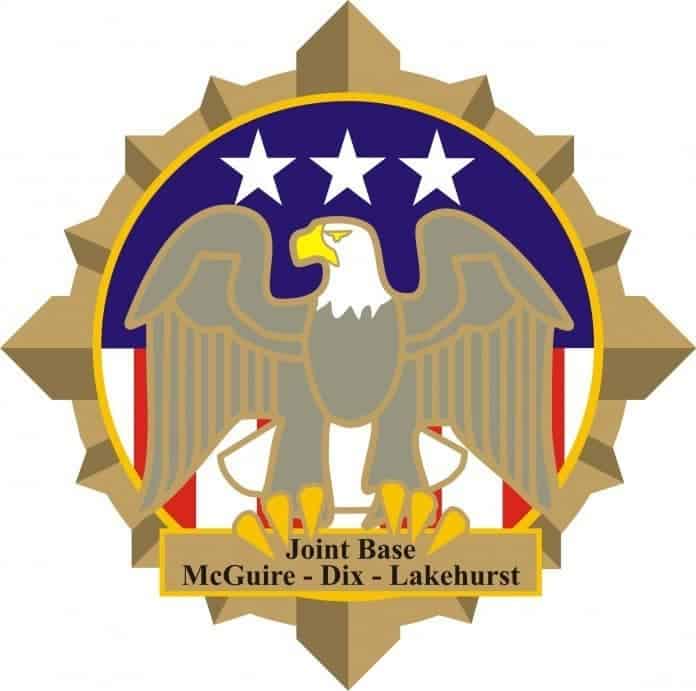 Alleyne died after being struck by a Manhattan subway train April 23. The 25-year-old was from San Antonio, Texas.

“We mourn the loss of A1C Alleyne, and our thoughts and prayers are with his family and friends,” said Lt Col. Richard Kind, 621st CRS commander. “Tragedies like this are felt across the entire squadron, and he will be greatly missed by his fellow Airmen and teammates.”

The incident remains under investigation.