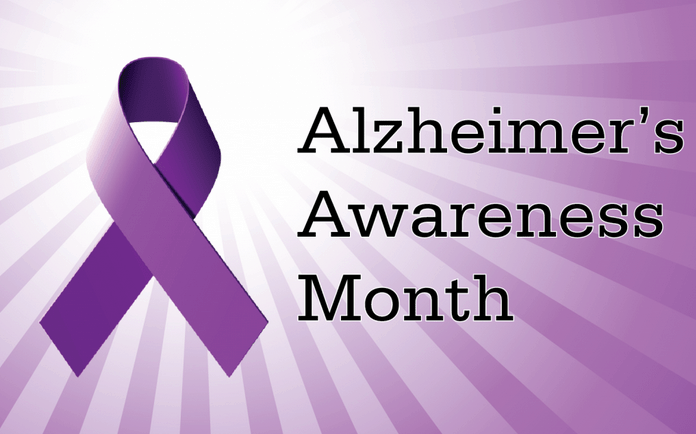 TOMS RIVER – In an effort to raise awareness that help is available for persons suffering with the devastating effects of Alzheimer’s disease and their caregivers, the Ocean County Board of Chosen Freeholders has proclaimed November as Alzheimer’s Disease Awareness month.

“Statistics show that there are 170,000 people aged 65 and older in New Jersey suffering from Alzheimer’s disease,” officials said. “It is vital that we raise awareness and educate residents on how to care for those who are diagnosed with the disease.”

Alzheimer’s disease is a degenerative brain disease and the most common cause of dementia. According to the Center for Disease Control and Prevention, approximately five million people in the United States are living with Alzheimer’s disease.

While there is no current cure for Alzheimer’s, there are treatment for symptoms and continuing research.

According to the Alzheimer’s Association, although current Alzheimer’s treatments cannot stop Alzheimer’s from progressing, they can temporarily slow the worsening of dementia symptoms and improve quality of life for those with Alzheimer’s and their caregivers. Today, there is a worldwide effort under way to find better ways to treat the disease, delay its onset, and prevent it from developing

Some simple steps that can be taken to potentially delay the onset of Alzheimer’s include getting regular exercise, eating a healthy diet, social interaction, quality sleep, mental stimulation such as learning a new language or card games, and stress management.

Furthermore, early detection can help in cases such as finding if the disease is caused by a reversible source, or if there are medicines to possibly slow down the symptoms. It is important to build a support system and be willing to ask for help when needed as well. It is also essential to make a treatment plan with your doctor, as well as a “family” plan to decide where you will live and with whom.

Likewise, caregivers need to remember that there are services and support out there for them. The importance of caregivers cannot be overstated, and the need to support them in their caregiving is even greater.

“Many of those suffering receive care from family members, friends, and other unpaid caregivers because insurance does not provide the needed care.” officials said. “It is important that caregivers realize it is okay to ask for help,”

Some steps that can help make a caregiver’s job less difficult include developing contingency plans for emergencies and obstacles. In addition, keeping insurance cards and medication lists accessible and updated can be of help in times of sudden trips to the hospital.

“It’s so important to educate and raise awareness that this disease can effect both young and old,” officials said. “In Ocean County, which is home to more than 170,000 seniors, we want to make sure our residents know resources are available to them. Not just during the month of November but every day.”

For more information on available resources in Ocean County, visit co.ocean.nj.us/OC/SeniorServices/ or call 732-929-2091. 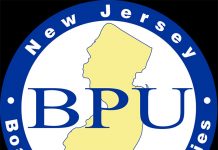