MANCHESTER – A suicidal Manchester man was saved by the quick thinking of an Ocean County Sheriff’s Department detective and two police departments.

Detective John Anderson was driving on Route 539 when a call went out about a missing man, possibly suicidal. Authorities put a “ping” on the man’s cell phone, which happened to be just a short distance from where Anderson was patrolling.

Anderson got information that the vehicle he was looking for was about ¾-mile into the woods west of Route 539. When Anderson arrived, he found the man on the bed of the truck, unresponsive. Anderson called for EMS and paramedics.

Anderson pulled the man to the tailgate and performed a chest and sternum rub until the man made a sound and took some medium breaths. 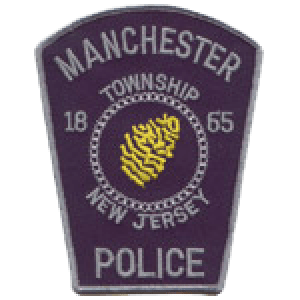 Manchester Police arrived and administered oxygen. Lacey Police were also on the scene, and helped transport the man to Route 539, where paramedics and EMS met them. The man was transported to University of Pennsylvania Hospital, Philadelphia, by Penn-Star 6 helicopter. 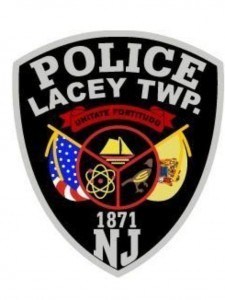 “I join with Sheriff Michael Mastronardy in recognizing the quick response of Det. Anderson in finding and helping this man,” Ocean County Freeholder John P. Kelly, Director of Law and Public Safety, said in a press release. “Our officers are well trained and are here to help all of our citizens.”

No update was available on the man’s condition.