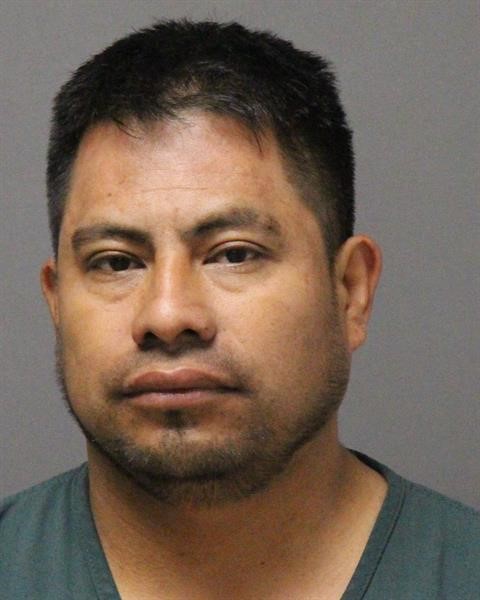 SEASIDE PARK – A local man was charged with Attempted Murder for stabbing his victim multiple times after allegedly breaking into his home.

Police said that at around 5:15 a.m. on June 30, Serrano-Cruz broke into an O Street home and stabbed the 39-year-old resident in the chest, abdomen, arms and groin. The victim was able to call 911, and he is currently listed in critical but stable condition at Jersey Shore University Medical Center in Neptune.

Porfirio Serrano-Cruz was found by police in Seaside Heights and arrested without incident.