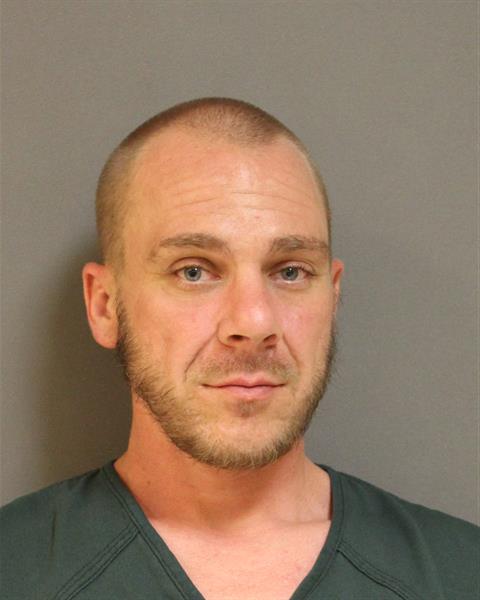 OCEAN COUNTY – Authorities believe they have their man in connection with a series of bank robberies at the Jersey Shore that spanned two communities back in April and May of this year.

On Wednesday, May 29, 2019, Lacey Township Police Detectives, as well as Detectives from the Ocean County Prosecutor’s Office High Tech Crime Unit and the Ocean County Sheriff’s Department, responded to investigate a robbery that had just occurred at the Kearny Bank in Lanoka Harbor. The investigation revealed that a male dressed in dark clothing approached two bank tellers and demanded money. The suspect then fled the bank on foot into a nearby wooded area with more than $13,000 in stolen United States currency.

With the cooperation of the Toms River Township Police Detective Bureau, further investigation revealed that the suspect from the Kearney Bank robbery in Lacey matched the description of the suspect involved in the robbery of a Bank of America in Toms River that had occurred on April 25, 2019. The vehicle utilized in the commission of the robbery was identified with the assistance of the New Jersey State Police as well as the New Jersey Motor Vehicle Commission; this led to the identification of Fitzpatrick, with an address in Ocean Gate, as the suspect in both bank robberies.

Fitzpatrick is currently lodged in the Ocean County Jail awaiting a detention hearing. Additional charges may be forthcoming.

The public and media are reminded that all defendants are innocent unless and until proven guilty in a court of law beyond a reasonable doubt.