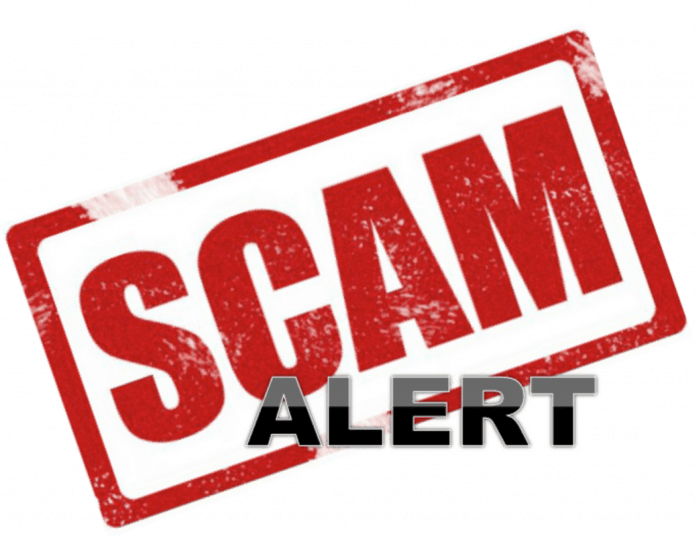 NEW JERSEY – State police are warning residents of yet another phone scam making the rounds. If you receive a call from someone claiming to be a state trooper, be wary.

During the “spoof call,” the caller claims that police documents were sent to the victim’s address numerous times with no response. The caller will request the victim’s social security number.

Police say the “spoof calls” use special technology to appear to be calling from a legitimate phone number, such as the State Police Transportation Safety number, all the while placing the call from another state or country.

State police want you to know that they would never call requesting personal information of this nature.

In the event you receive a suspicious call like this, police advise everyone to hang up, refrain from giving out personal information, and call your local police department.

Police will “never threaten citizens with arrest if personal information or money is not provided,” they stated. 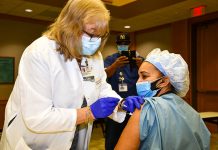