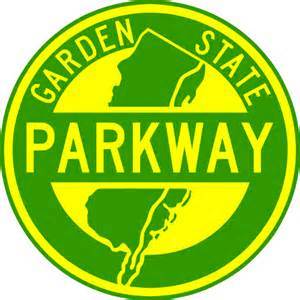 NEW JERSEY – A Lakewood resident has recently started an online petition to raise the speed limit on the Garden State Parkway from 65 mph to 75 mph.

Mendel Rosenfeld has begun a petition on the website Change.org, petitioning Governor Murphy to raise the speed limit. “New Jersey is one of the only states with the max speed limit of 65,” he said.

“By changing the speed limit on the Garden State Parkway and other NJ highways people will agree to travel further for a job which will lower unemployment rates,” the petition states.

On the petition’s web page, it shows a color-coded map of the United States, demonstrating the variations in speed limits all across the county. For a majority of the country, it shows speed limits ranging from 70 to 80 mph. The area in the Northeast that includes NJ, NY, and some New England states is the only section of the country that remains at 65 mph.

Joshua Spiegel commented on the petition stating, “This is important.” Another proponent, Jennifer Oliviera, explained, the “natural flow of traffic is 80 mph on the Parkway. The only reason they keep it at 65 is to make money off the constant speed traps. Raise the speed limit now!”

Rosenfeld is not sure of how many signatures it will take to make this change happen. “Maybe 10,000 (signatures), I don’t know,” he said.

Many proponents of the petition believe that the speed limit change will lessen traffic issue on the Parkway.

“The roads can easily handle another 10 mph — proof is that everyone is doing it anyways,” Rosenfeld said.

You can go online and sign the petition at change.org/p/governor-phil-murphy-raise-the-speed-limit-on-the-gsp-to-75-mph.

New Law Teaches People How To Dispose Of Meds