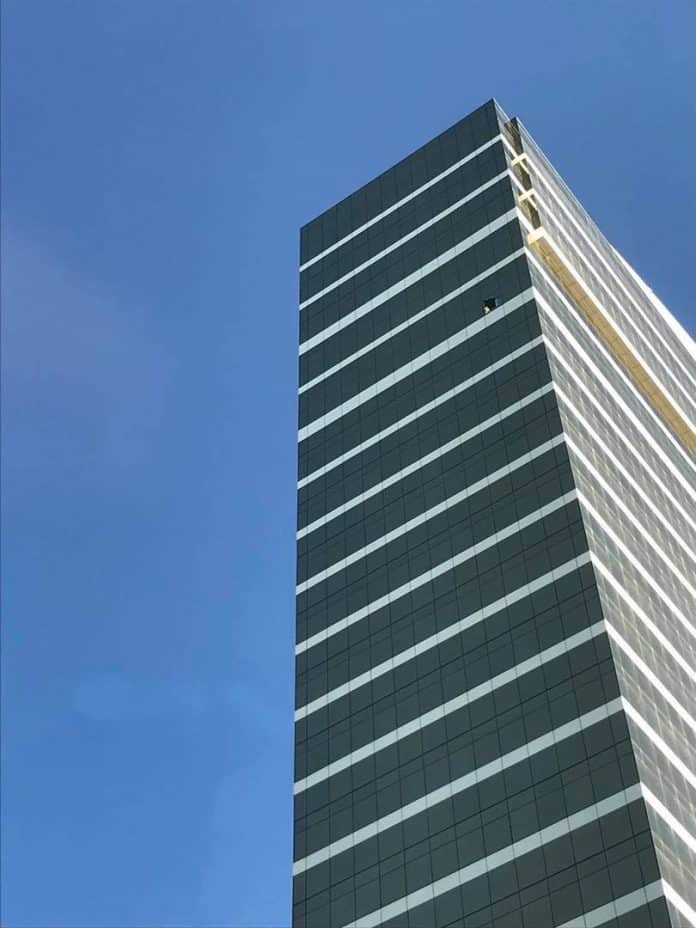 ATLANTIC CITY – Police continue to investigate the apparent suicide of a 25-year-old Cherry Hill man, who jumped to his death from the 43rd floor of Atlantic City’s Borgata Hotel June 11.

Atlantic City Police are not releasing the name of the man. They did say the man was alone in his room when the incident occurred.

His body was found in the hotel parking lot after 5:30 p.m. Tuesday.

Anyone with information can contact the Atlantic City Police Department Criminal Investigations Section at 609-347-5766 or text anonymously to tip411 (847411).