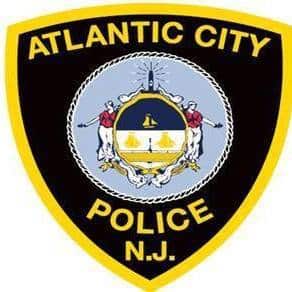 ATLANTIC CITY – Atlantic City Police recently arrested 22 individuals involved in a prostitution operation along Pacific Avenue and in the casinos, according to police officials.

On May 25, detectives from the Special Investigations Section arrested 20 females and 2 males associated with the operation.

Only one of the 22, Ashlea Benner has been remanded to the Atlantic County Justice Facility, as a fugitive from Pennsylvania, police said.

All of the other arrestees were released on a summons for their charge with a future court date: