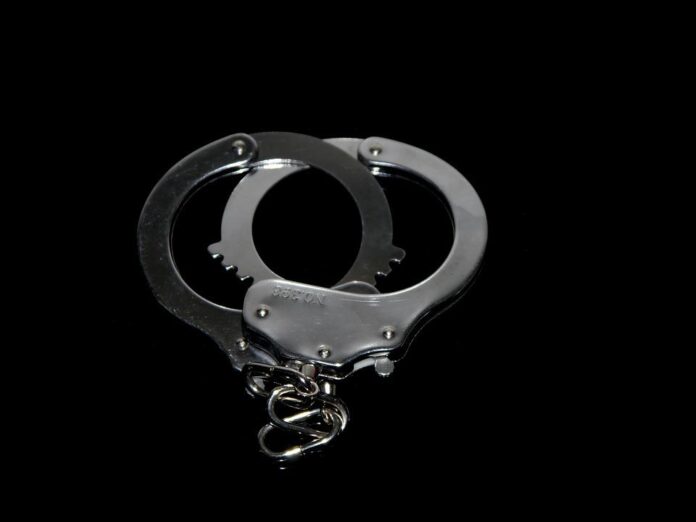 TINTON FALLS – A Monmouth County man has been sentenced to state prison in connection with the 2017 possession and distribution of child sexual abuse materials and invasion of privacy, officials said.

Upon release from prison, Mack will be required to register under Megan’s Law and will be placed on Parole Supervision for Life.

In addition, authorities found that Mack had videos of an adult female with her intimate parts exposed without her permission.

Mack was found guilty by a Monmouth County Jury on December 14, 2021.