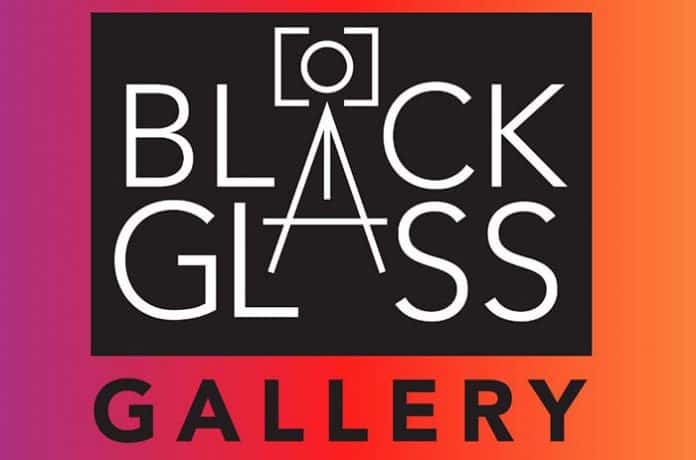 MIDDLETOWN – With an expanded roster of photographers, Black Glass Gallery (BGG), a New Jersey-based photo collective, is returning to the Middletown Arts Center in April. Vivid images captured at new and familiar locations throughout New Jersey, New York and Pennsylvania will be on display.

The photos are drawn from shared experience; images are entirely from the group’s photo excursions. In that context, the BGG show will give MAC visitors a sense of how different settings are interpreted by multiple photographers. The photographers filter the images through their style and vision, according to Suzanne Spitaletta, Black Glass Gallery group president and founder.

“Black Glass Gallery members share more than their time together capturing exceptional images,” said Spitaletta. “Members have sharpened their creative skills. They have shared respect and encouragement. The images that will be on display in Middletown share memories, suggest mysteries, and give you a sense of place.”

Black Glass Gallery members range in age from 14 to 75, and include the full spectrum of photographic skill levels from enthusiastic novice to experienced professional. The 2018 Middletown show was a strong success, with many of the photos on display last year sold to visitors by the end of the group’s MAC exhibition.

More than two years ago, Black Glass Gallery was formed by Spitaletta in Asbury Park, after a small group of friends met and exchanged ideas for photography. The group uses social media and online galleries to spotlight the images of BGG members.

Members have shown their work in various venues in Asbury Park and Atlantic City, and have now expanded their image showcases into major exhibitions at public art galleries like the MAC.

Black Glass Gallery is a statewide photo collective, and has an active membership of more than 140 persons, ranging from paid professional photographers to enthusiastic amateurs. The shared support, the emphasis on photographic encouragement and the friendships that have developed, are the vital bonds that keeps the group together, explained Spitaletta. Multiple works from each photographer will be on display at the MAC show in April.